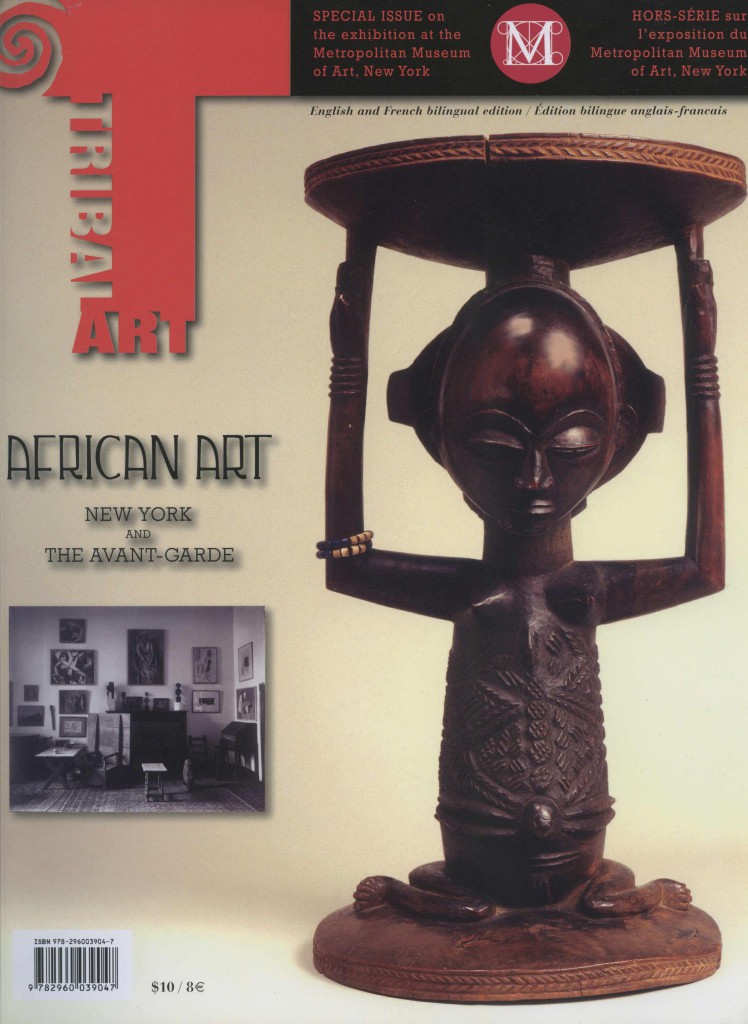 Special issue #3 – The exhibition at the Metropolitan Museum of Art, New York.